Coming too quickly? 1 in 3 Asian men have Premature ejaculation. 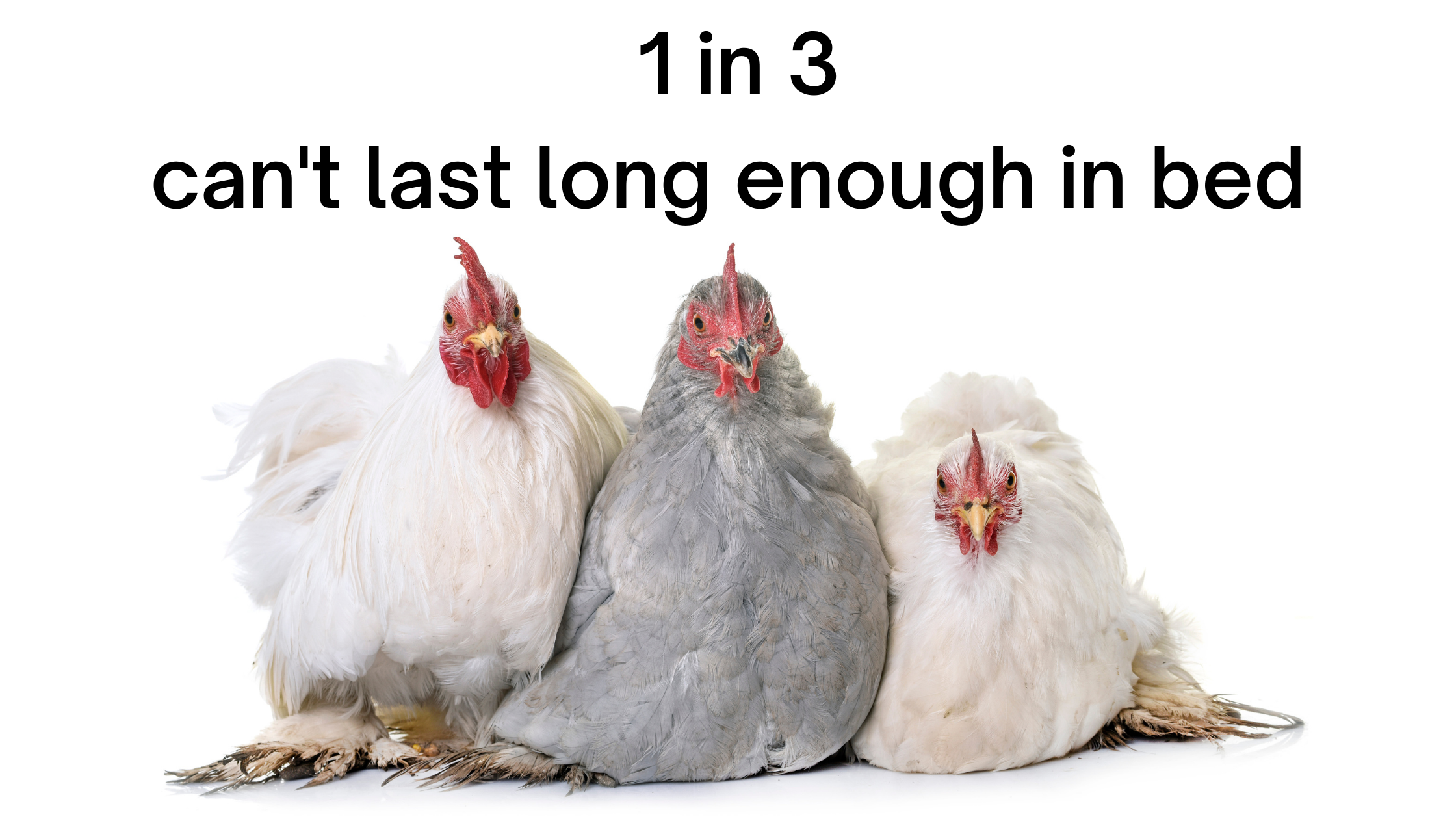 The perspective given here on premature ejaculation is based on the 2013 Asia-pacific survey conducted by Kantar Health in sponsorship by Menarini.

Premature ejaculation is more common than you think

In the Asia Pacific, 32% of men were found to be suffering from PE,

The main tool to analyse PE is called PEDT (premature ejaculation diagnostic tool), which surveys on the intravaginal latency time (time to ejaculation upon pentration), along with the men’s personal satisfaction about sex.

Surprisingly, only 23% of men admitted to having PE. A small difference, but why the discrepancy?

It was a matter of perception. Some men self defined PE as a lack of control to ejaculation, rather than a specific duration to ejaculate. In fact, some believed that PE is ejaculating before one’s partner reaches the climax.

Still, PE is a very real phenomenon that affects both men (and their partners) alike.

Many factors contribute to premature ejaculation in Asia

Psychology and personal perception towards intimacy plays a large role in PE. The more stressed or anxious one is, the faster you may ejaculate.

In the survey, 51% attributed PE to stress. While 43% of people said it was due to hypersensitivity of the penis.

PE was found to be prevalent in all age groups, but more common in older men.

As to the science behind premature ejaculation, one leading theory is that low serotonin levels has been associated with lower tolerance during sex. 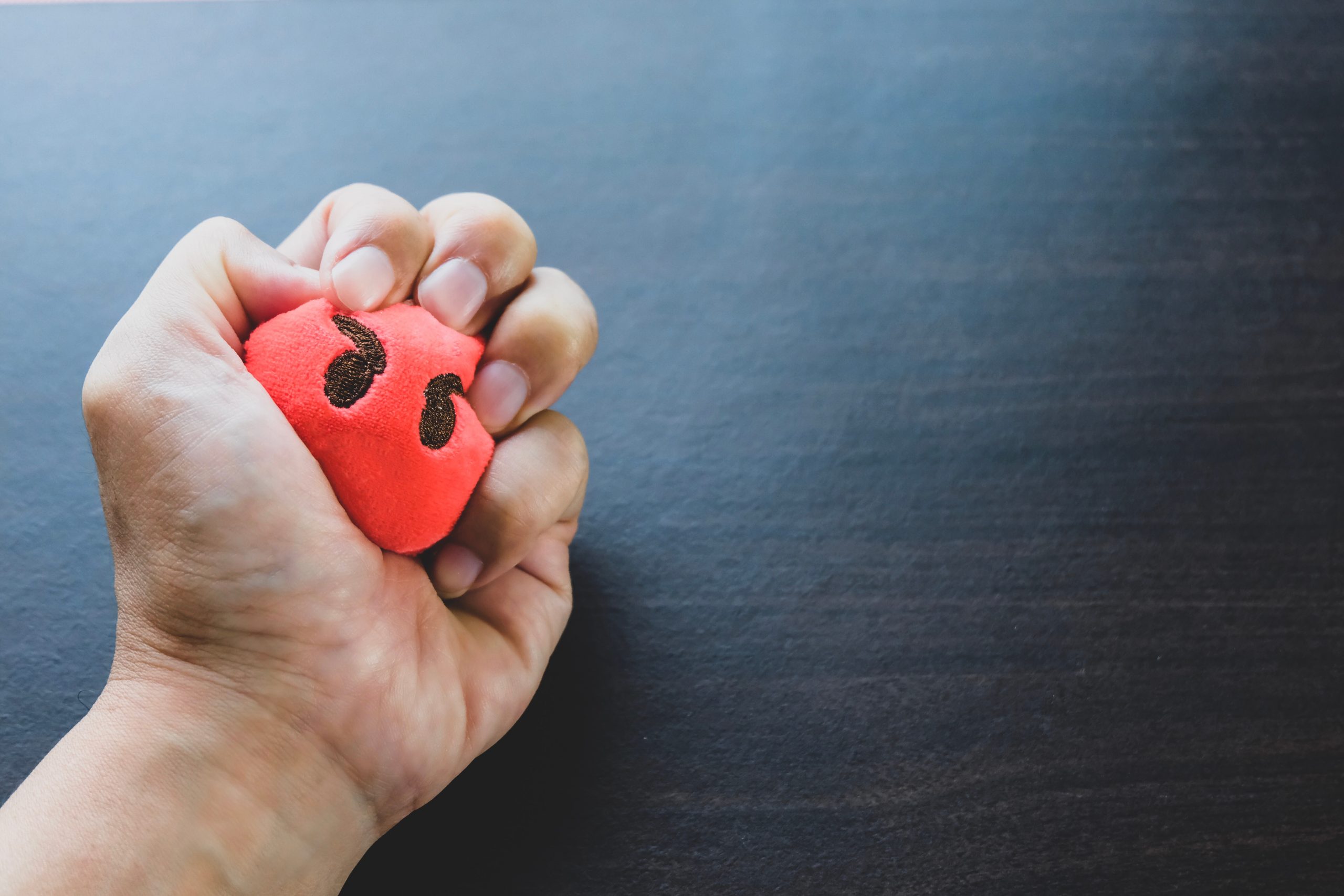 Erectile dysfunction and PE are entirely different, yet people often confuse these conditions.

A person can have both PE and ED at the same time. More often than not, erectile dysfunction is the primary problem, which then results in PE. But the anxiety of PE and underperforming during sex may also cause ED.

Based on the Kantar Health survey, about 43% of people believed that one can have both ED and PE. One-third believed that ED is the cause of PE or vice versa. Both of which are true.

It is easy to mix them up, since the prevalence of ED is increasing in the region. In Singapore, 51.3% of men were found to have some degree of ED. And this rising trend applies to all the other neighbouring countries too.

Interestingly, more than 50% of the surveyees believe that the same drug for PE can be used for ED. This is not the case, as the FDA-approved medication for PE, Priligy, is indicated only for PE.

The reverse is true, though. There are medications available in your pharmacy or clinic that treat the ED first, and hence improves PE duration. 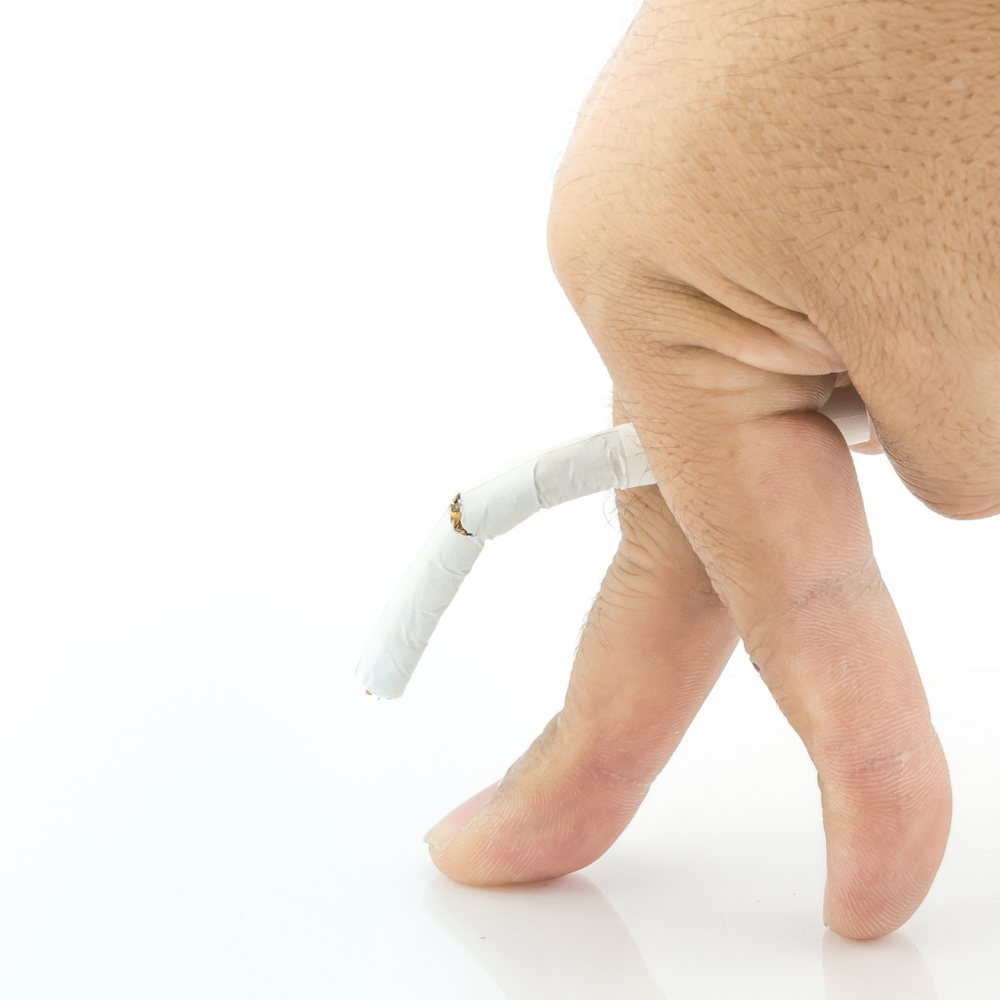 Couples desire to have longer and joyful sex. Sex is more than just for pleasure, but also bonding and connecting on a physical and emotional level.

That’s why when couples are unhappy about their sex, the relationship can go astray.

The survey found that PE was a main attribute that led to divorce or relationship breakdown in 15% of cases.

Whereas 37% of couples with PE were satisfied with their relationship, as compared to 50% from those without PE.

Premature ejaculation is an underdiagnosed condition

Even though PE affects a significant group of men, it is estimated that 80% of men with PE still remain undiagnosed.

Many people will feel embarrassed to discuss this issue. Yet sometimes, help is right beside you.

Partners can play a very important role in improving PE symptoms. 3 in 5 men believed that discussing the issue with their partner was important to save the relationship and to work on a solution together.

Majority of men agreed that a healthcare provider or general physician would be the most reliable source to discuss and solve the problem. Yet, the internet was still the first point of information for most of these men.

Interestingly, 11% of undiagnosed men felt that a specialist would not be open to the discussion of premature ejaculation. If you can’t trust a specialist, then who would you seek help from?

Digital clinics are solving premature ejaculation in your home

Telemedicine services dedicated to men’s health are a growing trend.

Roman by Ro achieved a unicorn valuation of US$5 billion in 2021, while Hims IPO through SPAC merger with Oaktree Acquisition Corp. And there are similar counterparts appearing in parts of Asia.

Sire is one such startup based in Singapore. While Indonesia has Newmans.

This segment of healthcare of “shy” customers value the convenience and discretion of such services. And ultimately, these startups are helping men and their partners take control over their health and relationships. 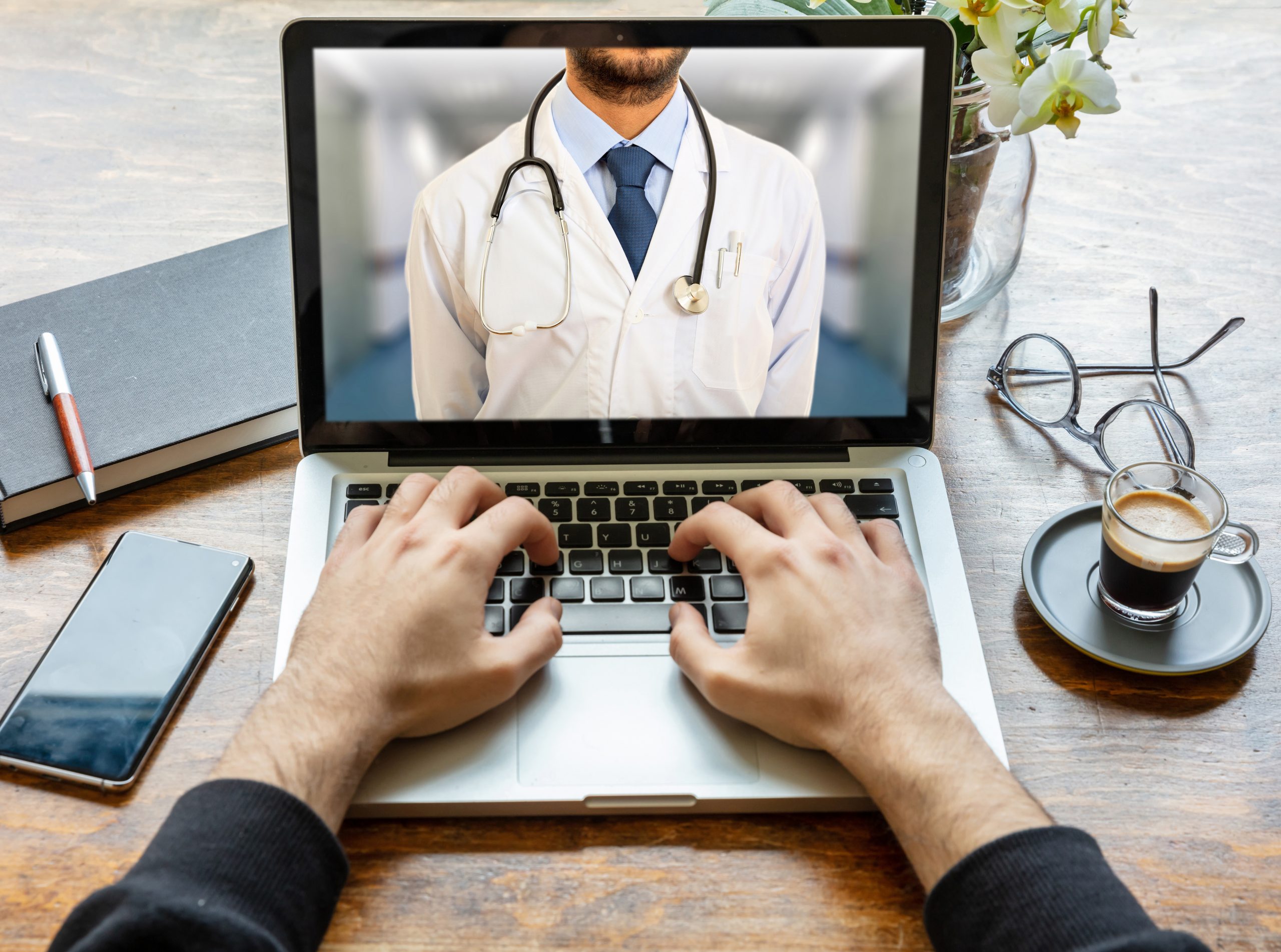 SIRE is proud to be listed on MOH’s list of direct telemedicine providers.